No products in your

“History is a race between education and catastrophy.”

The Art Reserve Bank has been established as a monetary experiment. The main goal of this experiment is to involve the public in the debate about restructuring the current the financial system.

See also this presentation about the economic and artistic background of the experiment: 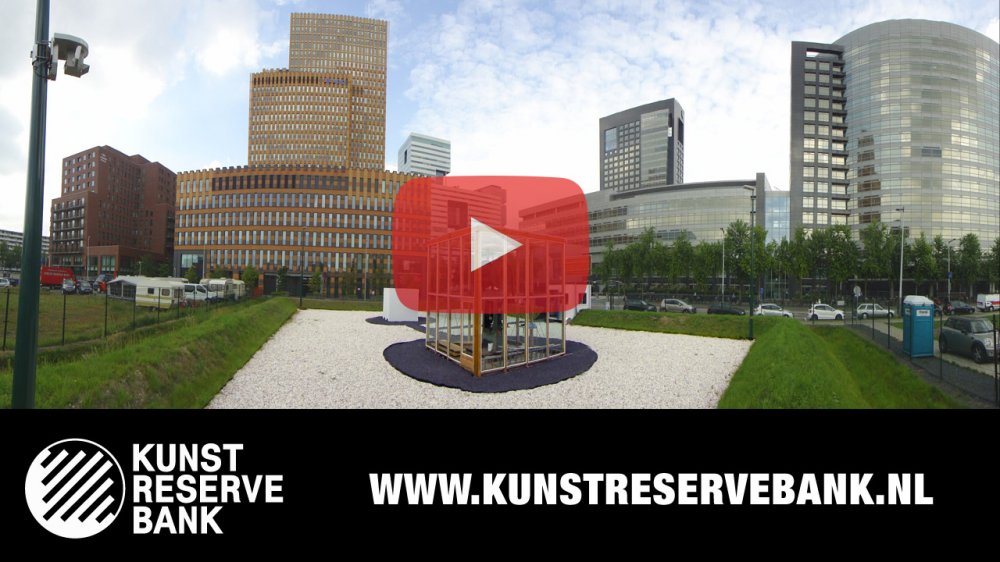 Cause of the crisis

The experiment has an unmistakably playful and artistic character. The point we want to make, is however extremely serious. Even though by now a whole range of causes for the 2008 credit crisis has been identified, the nature of the underlying systemic crisis is seldom addressed. Economists are slowly aknowledging that the core problem lies with the amount of virtual value that has been pumped into the worldwide monetary system by the fractional banking system. It is exactly because the present financial system lacks an anchoring in any real and widely accepted value, that it has drifted form its intented objective, i.e. to facilitate the exchange of goods and services and thus increasing the whealth and prosperity of society as a whole.

Going back to the gold standard is obviously not a real option. But in the near future we will have to recalibrate the monetary system, one way or another. Our (slightly provocative) proposal is to no longer base the value of our money on the promise of endless economic growth, but on mankind's most valuable asset, which is of course our ability to create — in other words: on Art.

In a way the project can also be perceived as a rally by the artworld against the growing tendency to discard Art as a marginal and inferior activity. The experiment shows how Art is not merely an activity that only takes place at the margins of society. The Art Reserve Bank demonstrates how art can also operate within the strict economic laws and rules of the financial system. Moreover: how Art can act as a valuation of a reserve currency and thereby be the foundation of a completely different monetary order.

But the main goal of the Art Reserve Bank is to get the general public involved in the debate about making the financial system more sustainable. At the moment it are only economists, bankers and politicians who are discussing the various solutions. While in the end it is all about our money and our future.

By translating some abstract monetary principles to things you can actually see, touch and experience, the public is invited to reflect upon the very foundations of our financial system. Thus we hope that more people will start to think of new ideas and possibly even new solutions to the immense problems we are now faced with. Or would you rather trust those problems to be solved by economists, bankers and politicians?

Prof.dr. H.H.F. Wijffels, former CEO of Rabobank, chairman of the Dutch Social Economic Council and administrator at the World Bank in Washington. Herman Wijffels is currently professor of 'Sustainability and Social change' at Utrecht University.

Prof.dr. A. Heertje, Emiritus professor of Political Economy at University of Amsterdam's law faculty. Meanwhile professor of History of Economics and member of the Royal Dutch Academy of Sciences (KNAW).